Along with a new facility comes new, exciting services and features! Santiso PT is pleased to announce the addition of dry salt therapy (Halotherapy) as an additional service! Salt therapy is an all-natural, non-invasive, drug-free, chemical-free, holistic solution for the treatment of many ailments and conditions.

Our brand new, state-of-the-art Salt Therapy Booth will let you experience a high level of salt concentration in a short period of time. Your salt therapy session can be as short as 10 minutes long!

The salt therapy booth contains 84 different minerals that diffuse throughout the body to help invigorate your cells, increase the production of red blood cells and strengthen the digestive and immune systems. The salt minerals help excrete toxins from the body, ease blood flow, reduce inflammation and remove fat cells.

Salt aerosol provides anti-bacterial and anti-inflammatory effects on the respiratory tract while helping to thin out mucous and stimulate the body’s natural defense activity. This helps the cleansing ability of the lungs and reduces inflammation that causes wheezing, making salt therapy treatment beneficial to anyone exposed to environmental allergens or pollutants. Salt therapy is also effective in treating a variety of upper and lower respiratory tract disorders and skin conditions such as asthma, bronchitis, emphysema, cystic fibrosis, eczema and psoriasis. 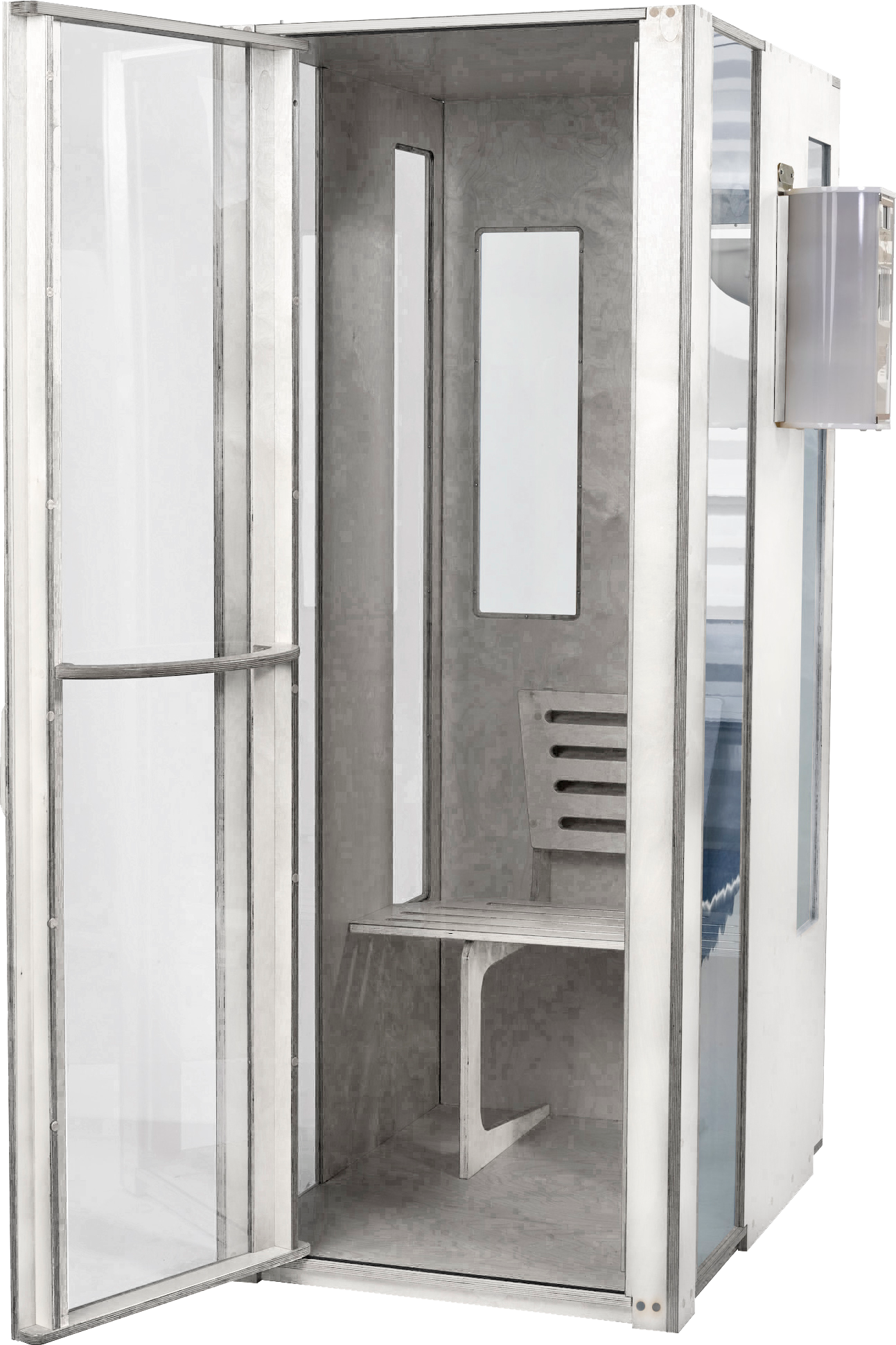 The therapeutic nature of salt was discovered many centuries ago and documented in several cultures. The first modern-day research study was conducted by Polish physician Felix Bochkovsky, who published his findings in 1843. He is widely credited as being the first scientist to identify the Solotvino phenomenon: men working in the Polish town’s salt mines, despite their taxing work conditions and poor nutrition, were in excellent health and good spirits. The men rarely, if ever, suffered from colds, lung diseases or other respiratory ailments. Bochkovsky pinpointed the source of their well-being as the salt aerosol they inhaled daily.

Since that discovery, the salt mines of Poland and Eastern Europe have become popular sanitariums, attracting visitors from around the world. But the difficulty of accessing these salt mines, as well as safety concerns and prohibitive costs, sparked the development of halotherapy: treatment in a simulated salt cave.

Halotherapy blends old methods with modern technology through the use of halogenerators, which actively and precisely disperse dry salt aerosol into the salt rooms to accelerate the positive effects of this safe and natural therapy. In the last decade, halotherapy has gained credibility and spread to Western Europe, Canada, Israel and North America.

Salt not your thing? We also offer Cryotherapy to help heal and rejuvenate your body! 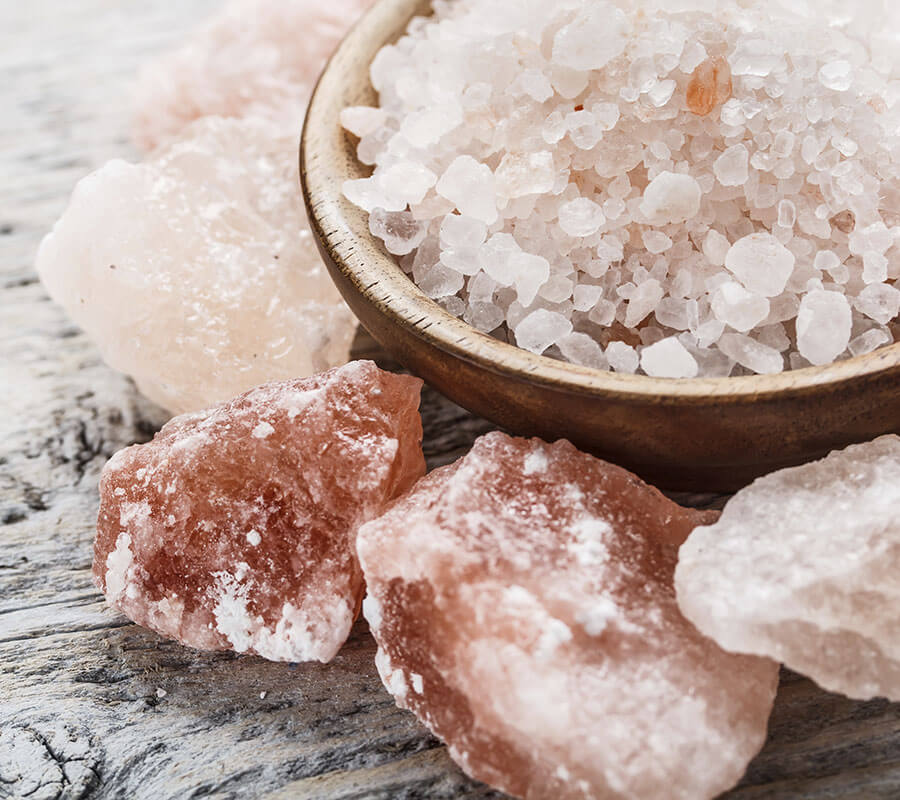